Skip to content
Previous Next
Three hints for being effective in difficult, high-stakes conversations

Three hints for being effective in difficult, high-stakes conversations

Some of the leaders I coach struggle with a common challenge: they come across as tense and awkward when facing senior leadership or in those tough negotiation meeting where the outcome is critical. The more important the outcome of the conversation, the more gauche they seem – sometimes to the point where they self-destruct and doom the conversation to failure from the start. Sometimes the awkward behavior is blatant. Sometimes it is quite subtle, but it is sufficient for the parties to get into a negative spiral. What is going on? You might think that when they stakes are high, these leaders should be able to pull themselves together and come across as centered, calm and peer-like, but this is often not easy.

One leader I recently observed seemed eager to please, to the point of being subservient. With words and with body language he seemed to be asking: “Do you approve of what I am telling you now? “Do you approve of me?” “Do you like what you are hearing now?”

Another ended up reading from copious notes, thereby killing any semblance of authenticity and of “owning” the story and the argument. The implicit message was: “I don’t really know my stuff very well. I am a messenger who relies on my notes to get the information across.”

A third leader seemed apologetic about not having full control of all the facts – in an early, exploratory dialog where no one actually had any such expectations. Whenever a question came up, he would refrain from engaging in a dialog about the topic, but would close down the conversation by saying something like “I don’t know that. I will have to get back to you.”

In each of these cases, these leaders signaled strongly to their counterparts that they were not worthy of serious consideration. The signaling stems from their own perception that they are, somehow, not worthy. And this rapidly and predictably becomes self-fulfilling. Their counterparts react, intuitively and often subconsciously to the cues, and treat these leaders with less respect. The leaders end up achieving limited impact or they end up with a poor negotiation result.

A colleague of mine who is more deeply into neuro-science than I am, surmises that what is going on is that these leaders trigger the firing of mirror neurons in the minds of their counterparts. Through this mechanism, they create uncertainty in the minds of the counterparts, and this is rarely a good starting point for subtle communication, trust-building and creative, win-win negotiations. I am not fully convinced of this model. It sounds nifty and it is an intriguing hypothesis, but I have not seen authoritative research that validates this account. But perhaps this does not matter so much. Reality, as I have observed it, is compatible with this explanatory model, and the model may actually give us some ideas for how to deal with the challenge I have sketched.

How should you prepare for a difficult conversation where you perceive that you are the weaker party or the junior party? I have observed three techniques that work well: i) challenge the perception, ii) take the ego out of it and iii) be in the moment. 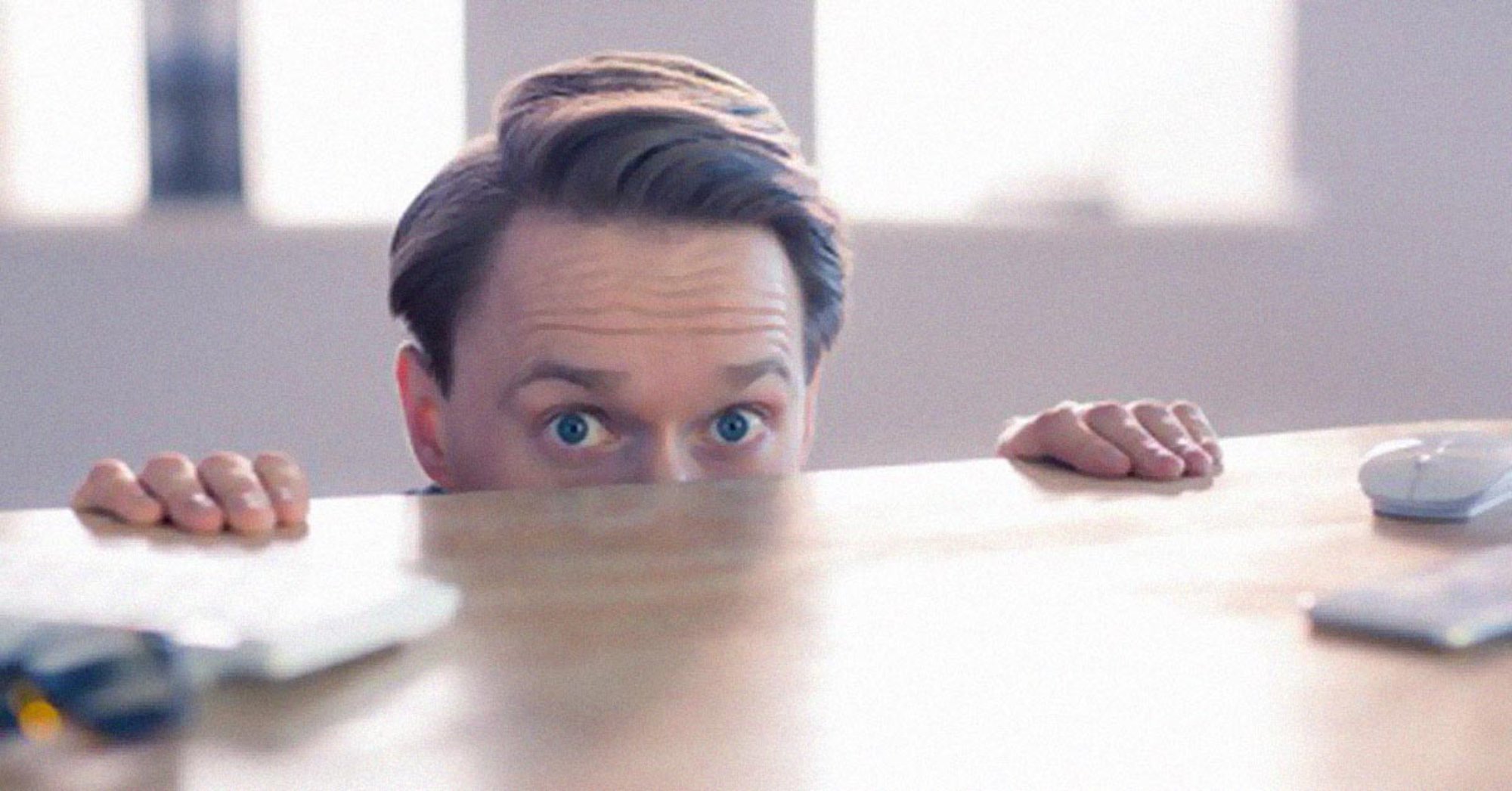 i) Challenge the perception.

The perception that you are the weaker party sometimes stems from a difference in age or a difference in length-of-experience or a difference position in a formal hierarchy. But these factors are generally much less important than they seem. A younger person who introduces a bright idea should not feel inferior because of age. It is the quality of the idea that matters. An executive who challenges a recommendation from the CEO should combat any sense of insecurity because of the formal hierarchy that exists, it is the depth of insight that is important.

ii) Take the ego out of it.

We are typically far too focused on what people think of us. People’s perceptions do, of course, matter. If we did not care at all, we might cause offence, or we might hurt people. So a healthy interest in how others react to our words and our actions is a good thing. But too often, our ego gets wrapped up in this. Our focus ends up being on how the other will judge us, whether we will rise or fall in their esteem. This ego-centric perspective can be damaging. I have found that simply acknowledging this can help us control the inner voices that speak about such esteem. Before we enter a high-stakes or difficult conversation, we might do well to reflect on what is truly at stake here. More often than not, this will help us find the courage to have the conversation in a more relaxed manner – taking the ego out of it. A friend of mine has a little ritual. As he crosses the threshold on his way into a difficult, high-stakes meeting, he will whisper, under his breath: “It’s not about me”.

iii) Be in the moment.

In difficult conversations, our minds can sometimes be all over the place. Our inner voices may be talking about the disastrous consequences if this dialog does not go well. They may be talking about how our preparation is inadequate. This is not helpful. It takes away from our capacity to listen deeply to the other person. It helps if we can silence these voices for a while. Different mindfulness practices can support us in this regard. For some, this may mean prayer. For some, it may mean meditation. For some, it may be a visualization exercise where you envisage what a great conversation this can be. The key point is to help ensure that we are more fully present, here and now. Ready to listen, ready to engage, ready to share based on what is transpiring in the dialog. It takes practice, but the payback is high.

Next time you are facing a difficult dialog, prepare productively. Challenge the assumptions that lead you to believe that this is difficult. Take your ego out of it. Be in the moment. Perhaps you will trigger positive firing patterns in the mirror neurons of the other person and you will jointly generate new, creative insights that will generate huge value and that will lay a great foundation for future collaboration. Best wishes!