Skip to content
Previous Next
For a fresh perspective, get on the balcony

For a fresh perspective, get on the balcony

Recently I coached Annie (to protect confidentiality, a different name is used) on an issue that she had been wrestling with for years. When she began to talk, she rapidly burst into tears. But after a short while I was thrilled when she walked out of the session with a big sense of release, feeling positive and appreciative.

As I reflected on our coaching conversation, one particular moment stood out for me. As Annie described her situation, I noticed she was torn between her competing needs. On the one hand, she wished she could see changes happen in her extended family members so that they could manage conflicts with one another in a more peaceful manner. On the other hand, she loved her family so much that she wanted to accept as they were. She was anxious, as she thought these needs could not co-exist and as though she had to make a choice of which one to address. I asked her to swap seats with me. When she sat in my seat, I asked her to talk to the part of her that was desperate for a change in her family members. After that, I asked her to swap back and talk to the other part of her, the one that wanted to hold unconditional positive regard for her family. As she spoke, she slowed down and looked as if she was talking to another person. As I was about to ask a question, she stood up, walked over to the wall, leant against it, and started talking to “both parts of herself”. This time she was calmer. It seemed as if the physical distance she had secured by leaving her seat had given her a completely new perspective. She seemed less engrossed in her own problems, but was able to contemplate them “from the outside”. As she finished, I noticed an emerging smile on her face; she seemed content and peaceful. She shared later that it was from that moment she felt she was in control of her situation.

This experience reminded me of a leadership concept introduced by Ronald Heifetz – “balcony and dance floor”. As a leader, your effectiveness depends on your ability to observe and synthesize a complex set of signs and data that are often conflicting. You must be attuned to what is most important, what is at stake, what your team really needs, and what is emerging. An important strategy to stay on top of those undercurrents is to periodically step back from your need to do something and assess your attachment to results. Instead, picture yourself leaving the “dance floor” where you are busy with action, and “getting on the balcony”, so that you can observe the action, your team and yourself. Just as in the coaching example: getting on the balcony helped Annie gain perspective in the midst of her competing needs. Achieving some distance from her struggle and engaging with the two different parts of her allowed new insights and solutions to emerge. Your ability as a leader to gain perspective on a challenging situation allows you to connect with the root cause with greater ease.

However, as a leader, not only do you need to get on the balcony yourself, you also need to help your team do it, from time to time. You may say that this might be easier if you were a professional coach. It actually does not require you to be an expert in coaching. Success hinges in preparation, and you can prepare in four simple ways. 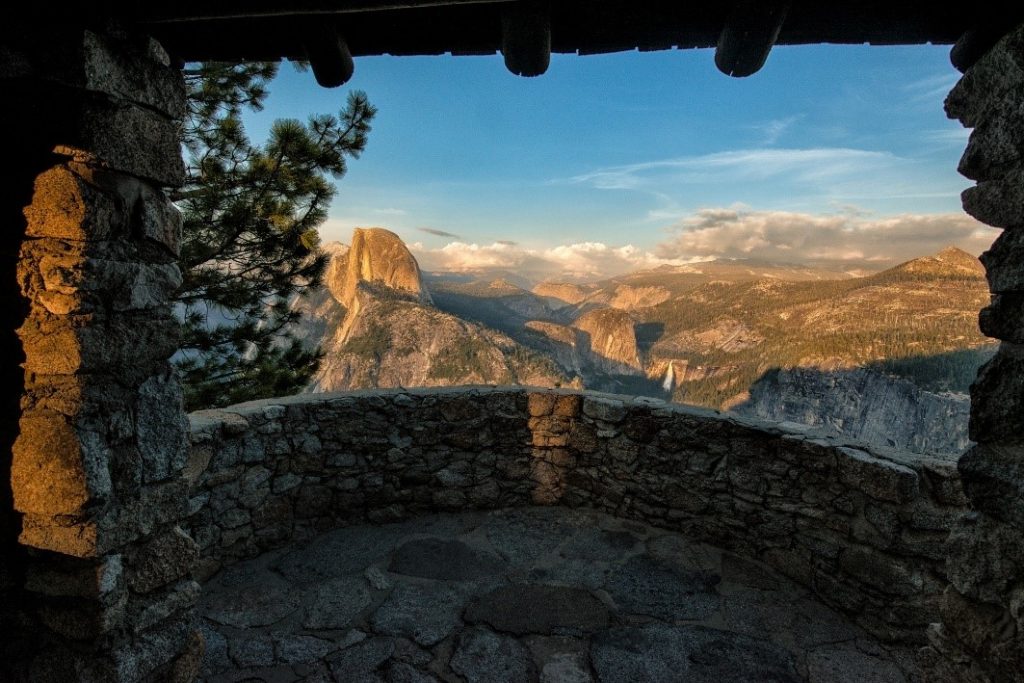 1. Setting your intention and focus

Your intention determines where your focus is. When team members come to you with a problem, as a leader, if your intention is to solve the problem for them, you will naturally focus on the drama and the details within the problem. However, if you intend to develop their ability to solve problems, you will focus on the person: his or her motivation and needs, mindsets and perspectives, strengths and resources. When you focus on the problem, you encourage your team remain on the dance floor. When you help them focus on their vision and strategies, and help them identify their own solutions, you direct your team to get on the balcony.

Honest, open questions expand rather than restrict self-exploration. They do not push or even nudge people toward a particular way of framing a situation. They should come from a desire to support the other’s self-exploration, rather than from a need to fix a situation or a person. Through asking honest, open questions, you help your team to get some distance from the challenging situation in order to gain perspective, just as in the coaching example in the beginning. Such questions are not that difficult to ask, when you set your intention well. Here are some examples: “What will success look like for you in this project?”, “How will you know when you have achieved your goal?”, “How can you build on what is already working?”.

In his book Theory U: leading from the future as it emerges, Otto Scharmer introduces four levels of listening. He describes the deepest level as “generative listening” where you are connected to “something larger than yourself” and sense the “highest future possibility that can emerge”. When you access this level of listening, you are working at the systems level. You treat every statement someone makes as a signal from the whole system that is trying to grab your attention. With this mindset, you are able to get some distance from the issues or complaints your team brings to you. You resist the temptation to know every detail of the issues. As you filter the noise, you increase the chance of hearing what your team really thinks, what their perspectives are, their strengths and areas of development, the signals about the system, etc. It is your genuine interest and curiosity about your team, instead of your curiosity about the issue, that lift them from the dance floor and raise them to the balcony.

4. Being comfortable with silence

Many people are not comfortable with silence. In conversations, they feel that they have to say something in order to feel that they are contributing. As a leader, it is good for you to get comfortable with silence. You may want to acknowledge that it is an important way to “be with someone”. What’s more important, creating the moment of stillness in conversations gives your team a chance to step up on the balcony, think clearly, and identify meaningful actions. It is difficult for them to access a balcony view if you struggle with the urge to fill the silence in the conversation.

So, next time you prepare for a coaching conversation or any other important conversation with your team, do four things:

These four steps will build your capacity to get your team on the balcony when it is most valuable.

(Note: The details of the coaching session described at the start of the article have been altered to protect confidentiality.)

FacebookTwitterLinkedInWhatsAppEmail
This website uses cookies and third party services to ensure that we give you the best experience on our website. If you continue to use this site we will assume that you accept it. Accept
Go to Top