We are born with a desire to create and we often take pride in what we make. In some organizations, however, work is so fragmented, that many members have little sense of how their efforts contribute to outcomes that truly matter – for clients and for the organization. This tends to alienate people. Over time, this lowers motivation and can lead to burnout.

On a recent trip to Nanjing (“Southern Capital”), in South-East China, I came across an inspiring example of how perceptive leaders had turned repetitive, low-level work into something much more.

The construction of the city wall of Nanjing was started around the year 300 and the wall was completed during the Ming Dynasty. It still stands – in glorious condition. The photo at the top of this article depicts one of the gates. From a distance, the wall towers impressively overhead. Moving up close, another feature is striking. Many of the bricks are “signed” – in beautifully crafted characters. Here is an example: 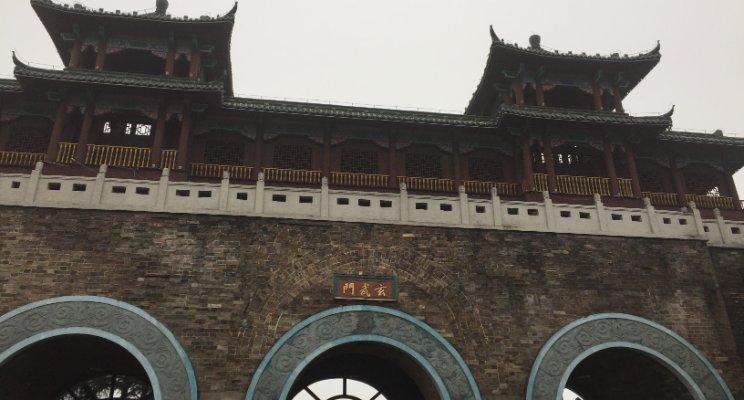 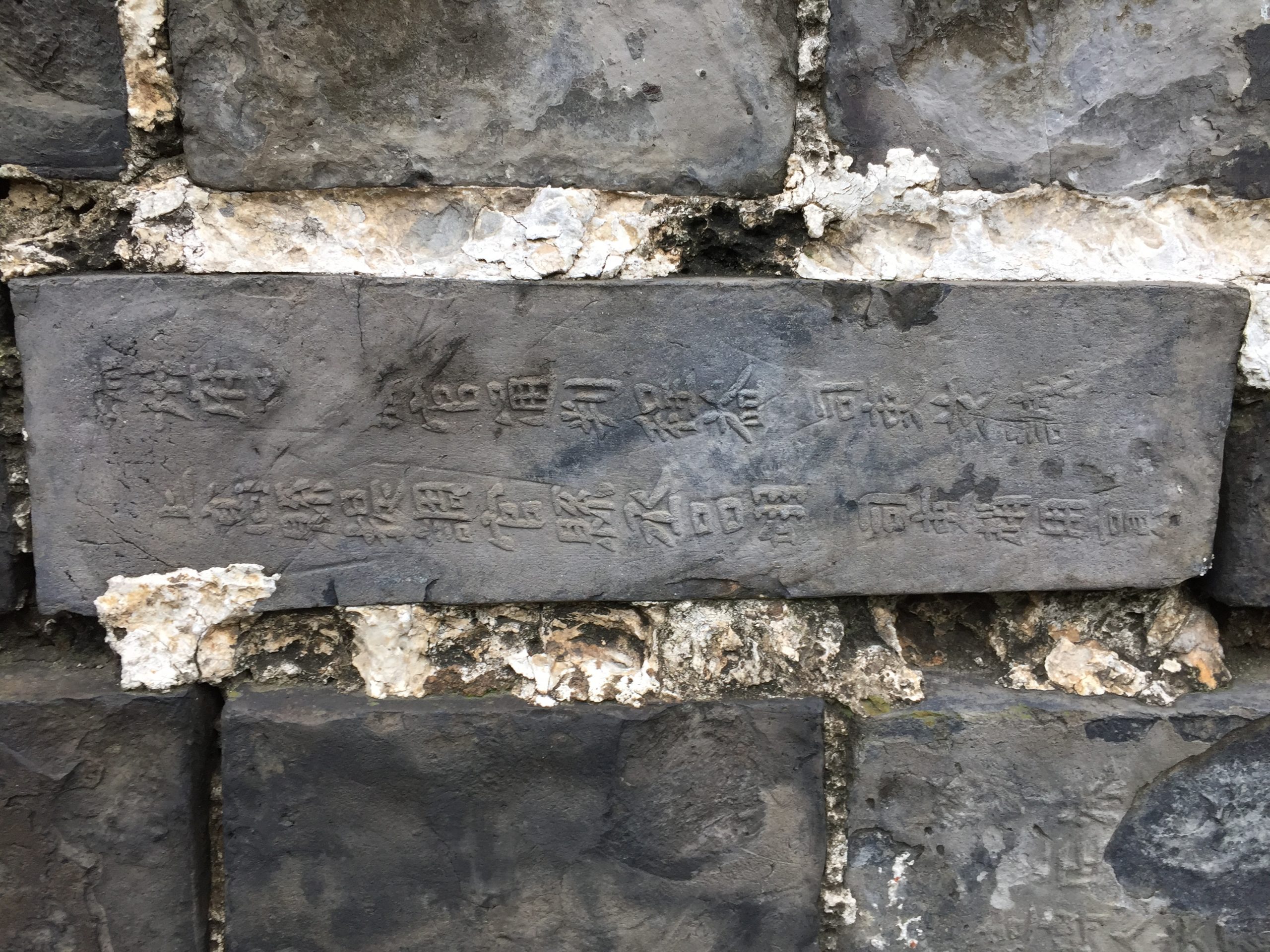 The text on this one states that the craftsman was professional brick maker Wen Hua from the Fu-shan temple, working under the leadership of the Zhou brothers.

Imagine the pride at seeing the wall come up – and being able to point out to your friends and family: I crafted these particular bricks! What an ingenious way to nurture ownership and pride!

Now, every strength has a shadow-side; every bright idea also comes with a cost. While this example inspires me, there is a dark side to this approach. Any brick that broke could be traced back the artisan who shaped it. And the consequences for the artisan could be dire. As in “terminal”. The first emperor of the Ming Dynasty, Zhu Yuanzhang (朱元璋), was a smart, but also a harsh, even cruel, ruler. He did not shy away from having unskilled or sloppy artisans executed. I expect there were not many bricks that broke.

But we don’t have to copy all the aspects of an inspiring practice. We have the option to adapt the practice to current realities, to implement those parts that are beneficial in our environments.

Let us consider a simple examples. In an NGO that I serve, I observed that the MD asked one of the volunteers to order pizza for a gathering later that day. Seems innocuous, right? Well, it did not work very well. The usual pizza place was booked for a private children’s birthday party and did not take orders. The volunteer had followed instructions, and the instructions were faulty. There was quite some frustration later, when the MD discovered that there was no lunch ready. The volunteer could of course have shown greater initiative and ownership. But the MD could also have made a much more meaningful request, such as “Would you organize things so that everyone gets fed during the lunch hour and that they have a good time?” – a more empowering and meaningful request. This MD learned from the experience and developed the habit to delegate the responsibility for meaningful outcomes, not tasks. He was already good at sharing credit and showing gratitude, but it become much more meaningful to say ‘thank you’ for outcomes.

The pizza example is trivial, but similar things happen all the time.

Consider the difference between:

“Please photocopy these pages” and

“Please organize the physical production of our proposal and ensure it is delivered on time, according the client’s specifications.”

Consider the difference between:

“Conduct at least three sales calls per day, following this list of leads” and

“Use all your creativity and skills to help us achieve our sales target – your share of the budget is x.”

I would love to hear your examples. In the areas where you lead, how do you engineer things so that people around you can take visible ownership for meaningful outcomes? How does the example with the Nanjing bricks stimulate you to do this in new and creative ways? 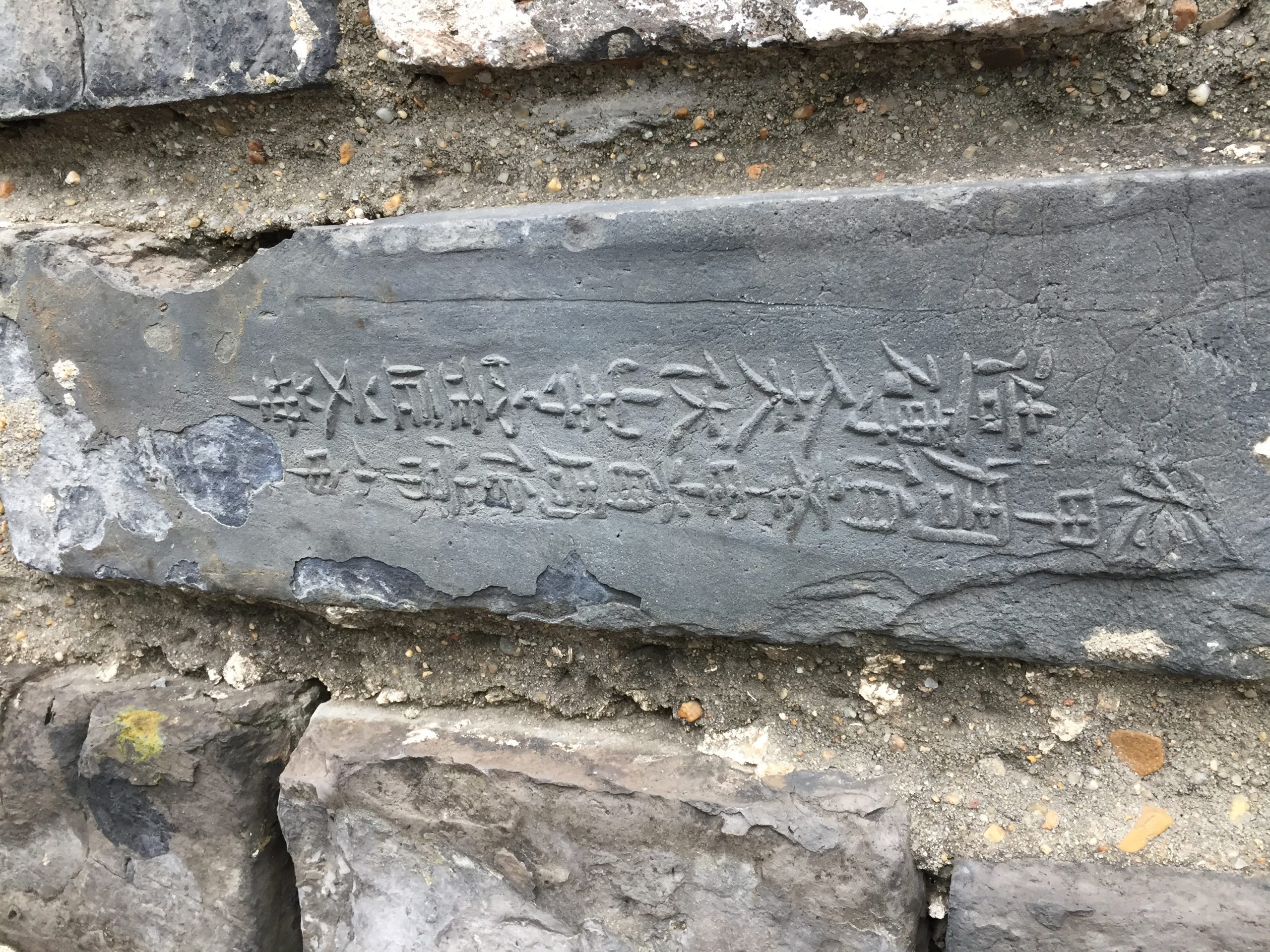